With the second bogus impeachment in the books, the Washington Post has finally seen fit to admit that President Trump did not incite the storming of the U.S. Capitol on January 6 with his speech, acknowledging that it was, in fact, planned in advance. The article, published Tuesday, the day before Biden’s inauguration, declares in its headline “Self-styled militia members planned on storming the U.S. Capitol days in advance of Jan. 6 attack, court documents say” and opens with the following paragraphs. 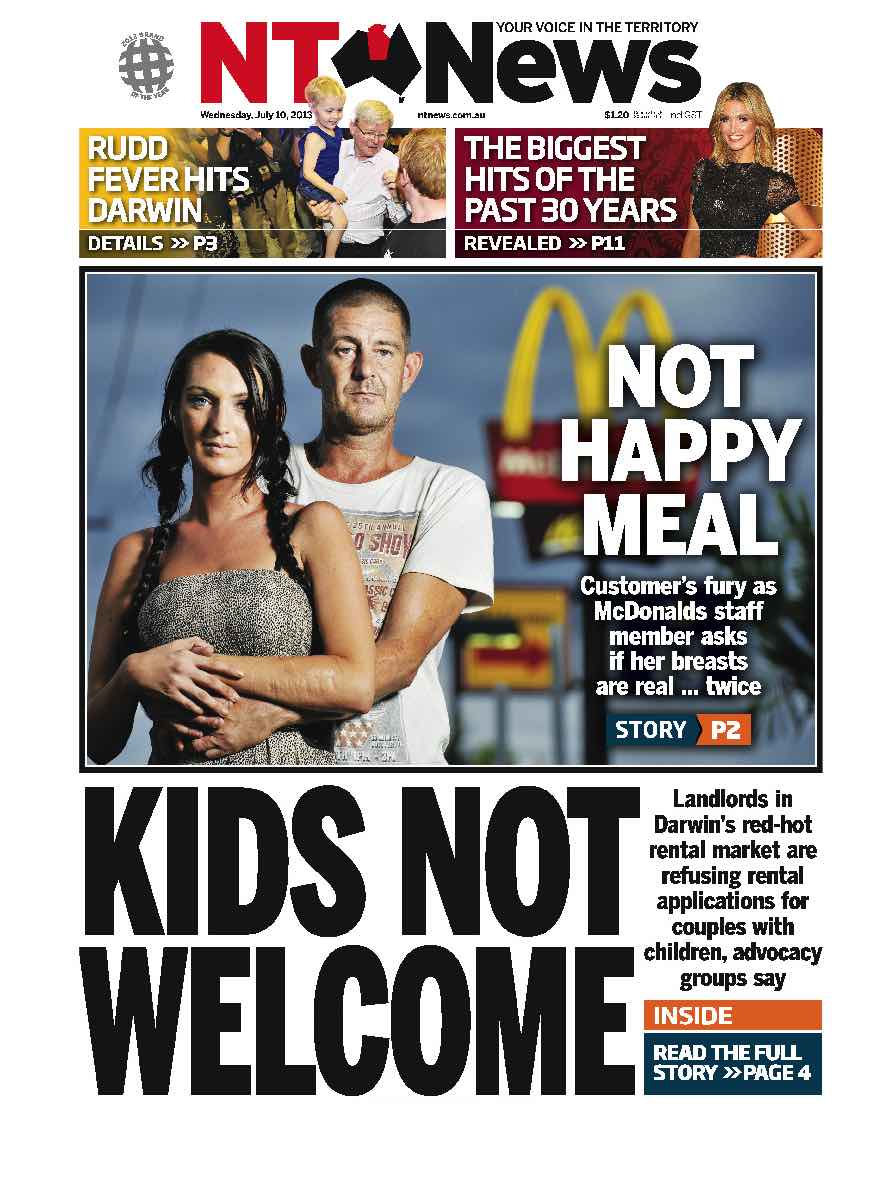