Considered by fans the best years of Odyssey, volumes 17-35 are back in new collectible CD sets - perfect for new listeners to the show and families completing their Odyssey libraries #17: 'On Earth as It Is in Heaven'Looking for excitement the whole.

This AIO album is unique for having a series of episodes all being derived from a well known passage of scripture. While a few of the episodes (Hallowed Be Thy Name) dealt directly with the Biblical reference, most were jumping off points to detailed stories.

The album begins with Our Father, a look at how much having a father around really means to children. It's a fun episode in some places, with Lawrence on his many imaginary trips and it confronts a important issue, both for children and adults. Hallowed Be Thy Name, the next episode, is unfortunately one of the most boring AIOs in a while. While it may be important to learn about all the various names of God, this episode is just rather bland. The Bible stories lack their usual zip and the whole episode feels slow.

The next two episodes are an arc about Eugene's possible acceptance of Christianity (which didn't happen until 2 1/2 years later). Thy Kingdom Come is the best episode in the album, accurately showing how many non-Christians feel and legitimately showing Eugene's concerns. The dialog is great and all of Eugene's arguments echo many I have heard from various people. It's a great compliment to the evangelizing episodes; it shows some of the arguments from the 'other side'. Thy Will Be Done is not quite as good, but is still important. Eugene and Connie are as humorous as ever and Eugene's desire to make up his own mind is a very good point. While Lucy's story in this episode is decent, it doesn't really seem to compare to the other half.

Forgive Us as We Forgive wraps up the 'Myers family' storyline with Ernie finally returning from prison. It shows the reaction of everyone around him and provides a good object lesson with Eric's bike. While predictable at times, the episode still has power. Deliver Us From Evil is a good telling of a Bible story, though it's not spectacular like, say, Bernard & Esther. I especially liked when Eugene cut into the story and the sound effects of ancient Babylon.

The Power and The Glory are two Marshall Younger shows and they highlight some of his humorous qualities. However, The Power seems to be riddled with mistakes (Nicky in middle school, not college? How can he keep a notebook of these children if he was moved as an orphan? Rusty refers to Nicky's mother and yet didn't he say that his parents died when was little?) and The Glory is predictable. Both are good episodes, though, with The Power having an very interesting idea that has since been incorporated into various movies.

For Thine is the Kingdom and Forever..Amen are the two emotional episodes of the album and both have wonderful music. They aren't quite as good as a few other emotional episodes, but are still able to affect the listener.

A sometimes fun and humorous, sometimes serious and emotional album. 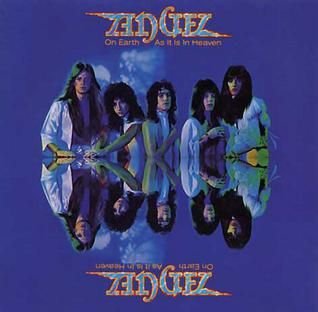 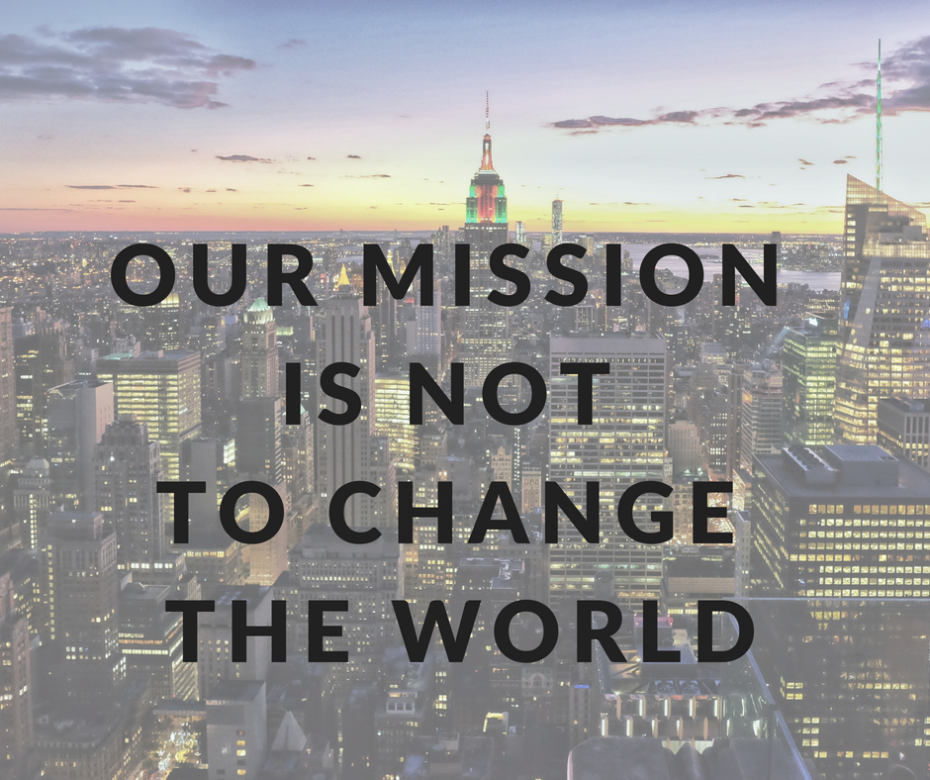 The episodes of this collection come from the Lord's Prayer.

The Lord's Prayer
…9So then, this is how you should pray: ‘Our Father in heaven, hallowed be Your name. 1011Give us this day our daily bread.…
Berean Study Bible · Download
Psalm 103:20
Bless the LORD, all His angels mighty in strength who carry out His word, who hearken to the voice of His command.
Matthew 3:2
and saying, 'Repent, for the kingdom of heaven is near.'
Matthew 4:17
From that time on Jesus began to preach, 'Repent, for the kingdom of heaven is near.'
Matthew 26:42
A second time He went away and prayed, 'My Father, if this cup cannot pass unless I drink it, may Your will be done.'
Luke 22:42
'Father, if You are willing, take this cup from Me. Yet not My will, but Yours be done.'
Acts 21:14
When he would not be dissuaded, we fell silent and said, 'The Lord's will be done.'

Your kingdom come, Your will be done in earth, as it is in heaven.

Matthew 3:2
And saying, Repent ye: for the kingdom of heaven is at hand.

Matthew 4:17
From that time Jesus began to preach, and to say, Repent: for the kingdom of heaven is at hand.

Matthew 16:28
Verily I say unto you, There be some standing here, which shall not taste of death, till they see the Son of man coming in his kingdom.

Matthew 7:21
Not every one that saith unto me, Lord, Lord, shall enter into the kingdom of heaven; but he that doeth the will of my Father which is in heaven.

Matthew 12:50
For whosoever shall do the will of my Father which is in heaven, the same is my brother, and sister, and mother.

Matthew 26:42
He went away again the second time, and prayed, saying, O my Father, if this cup may not pass away from me, except I drink it, thy will be done.

Nehemiah 9:6
Thou, even thou, art LORD alone; thou hast made heaven, the heaven of heavens, with all their host, the earth, and all things that are therein, the seas, and all that is therein, and thou preservest them all; and the host of heaven worshippeth thee.

Psalm 103:19-21
The LORD hath prepared his throne in the heavens; and his kingdom ruleth over all…