Have you ever been working on your game in Unity and wondered how you could create a custom type for a system you were working on? Well, wonder no more! The C# language (and many other languages) have a solution to this problem by using something called an enum. In this blog, we’ll review what enums are and how you can use them. Then we will use enums to dictate some UI input.

What is an Enum?

Enums or Enumerated type (enumeration) is a user-defined data type that can be assigned some limited values. These values are defined by the programmer at the time of declaring the enumerated type. Need for Enum Class over Enum Type: Below are some of the reasons as to what are the limitations of Enum Type and why we need Enum Class to cover them.

Simply put, an enum is a custom type that you can create in your scripts. The example Microsoft uses on their documentation is creating an enum for days of the week. So, you create an enum called Days, and there are seven different Days you could use in your program: Sat, Sun, Mon, Tue, Wed, Thur, Fri. You could call on any of these by saying Days.Sat or Days.Mon.

To actually declare the above-mentioned enum, you would do it like this:
enum Days {Sat, Sun, Mon, Tue, Wed, Thu, Fri};

each enum type (E.G: Sat, Sun, Mon) has its own underlying type, which is int by default. So, technically, Sat, Sun, and Mon are values 0, 1, and 2. It is possible to specify the underlying type of the enum, but I won’t be getting into that. Refer to the Microsoft documentation if you’re interested in that.

Why Use an Enum?

This seems unnecessary, why would I use enums? I admit that enums seem rather specific in their use. It can be difficult to see where an enum could be useful in your game. It wasn’t until recently that I actually found myself using an enum to overcome a problem in Unity. For me, the decision to use an enum was made when I realized that the system I wanted to create would have required me to create 5 separate bools to keep track of the state of my script. Obviously, with 5 bools dictating the state of something in my script, my if-statement spaghetti would have been intense, which would likely lead to some odd bugs and behavior that would take more time to troubleshoot. I realized that I could remedy this situation by using an enum to keep track of the states in my script.

The above-mentioned system I was trying to create was actually quite simple; a UI with four items the user could select using the arrow keys on the keyboard. Each item is either up, down, left, or right on the UI Panel. I wanted it so if the user pressed up, the up item was selected. This selection would be indicated with a fading icon in the up direction.

Let’s recreate this system right now so you can get an understanding of using enums. First of all, create a new unity project. Let’s make it 2D for simplicity. I’m going to assume you have a general knowledge of Unity so I will not explain certain steps.

You’ll need to do this for each of the buttons. By the end of it you should have an Up, Down, Left, and Right input. Each one should have a positive button that corresponds to its name. This will make our input detect arrow key input on our keyboard. 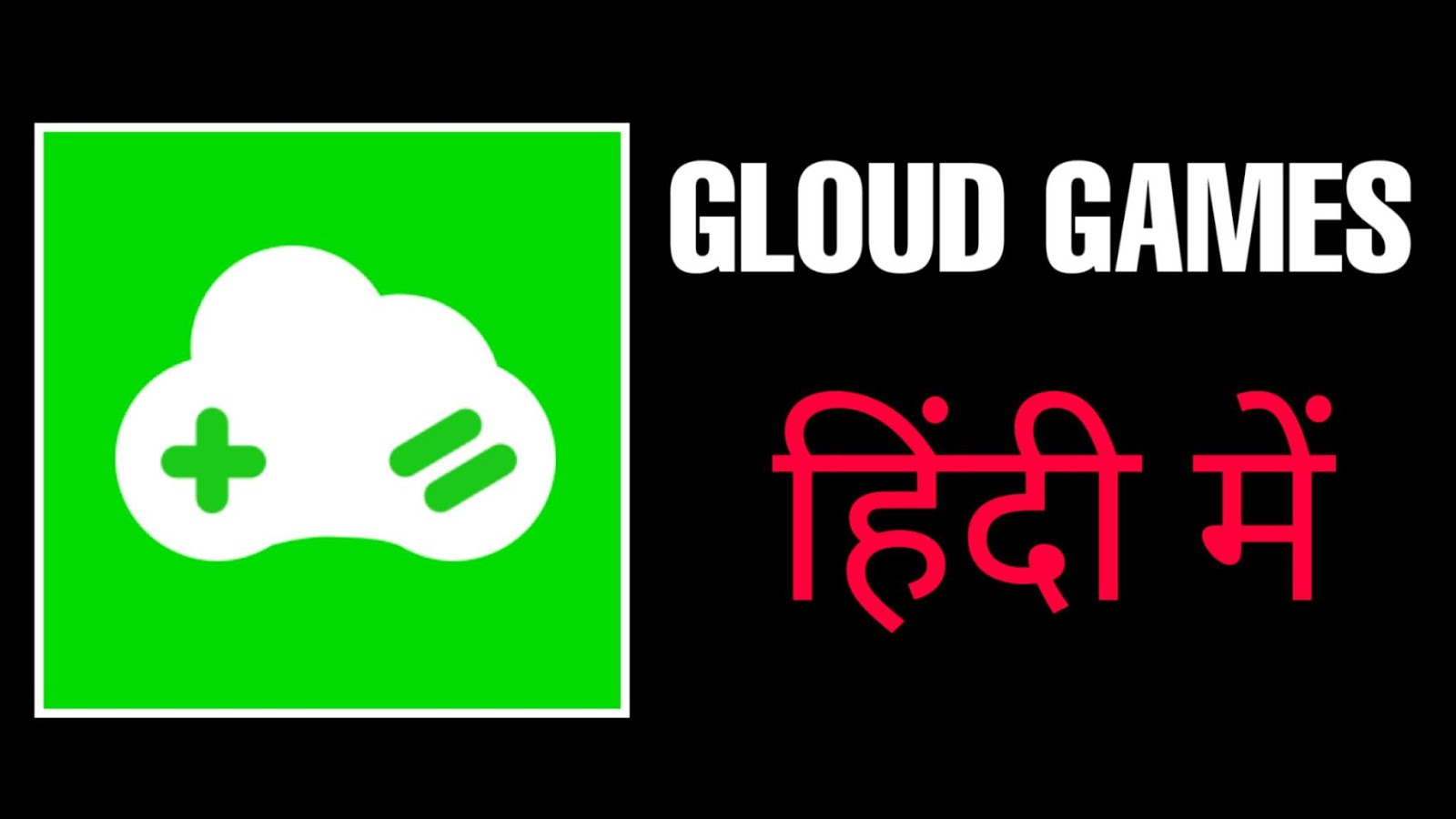 enum Selection { None, Up, Down, Left, Right }; //Will be used to keep track of what's selected
Selection currentSel; // Create a Selection object that will be used throughout script

This ensures that the button will call our “Testing” function when it’s invoked.

Hopefully, this exercise demonstrates how enums can be useful. Imagine what this system would look like if you had used bools instead of an enum to try and dictate what object is selected at any given time. It would get ugly really quick. The if statements would become very long and confusing. You would be setting bools to true and false all over the place. By doing it this way, you’re able to keep track of your selection in a very clear and concise way. The naming of the enum is straightforward and you are controlling your selection with a single variable.

In the end, it’s important to understand how enums fit into your programming toolbox. While you won’t use them extensively, they can be incredibly useful in solving certain problems, such as the one covered in this blog. So, while you may not use enums in every script you write, I can guarantee you will come across a few problems that will best be handled by using them.

An enumerated type is a distinct type whose value is a value of its underlying type (see below), which includes the values of explicitly named constants (enumeration constants).

Enumerated type is declared using the following enumeration specifier as the type-specifier in the declaration grammar:

where enumerator-list is a comma-separated list (with trailing comma permitted)(since C99) of enumerator, each of which has the form:

As with struct or union, a declaration that introduced an enumerated type and one or more enumeration constants may also declare one or more objects of that type or type derived from it.

Each enumeration-constant that appears in the body of an enumeration specifier becomes an integer constant with type int in the enclosing scope and can be used whenever integer constants are required (e.g. as a case label or as a non-VLA array size).

The identifier itself, if used, becomes the name of the enumerated type in the tags name space and requires the use of the keyword enum (unless typedef'd into the ordinary name space).

Enumerated types are integer types, and as such can be used anywhere other integer types can, including in implicit conversions and arithmetic operators.

Unlike struct or union, there are no forward-declared enums in C:

Enumerations permit the declaration of named constants in a more convenient and structuredfashion than does #define; they are visible in the debugger, obey scope rules, and participate in the type system. 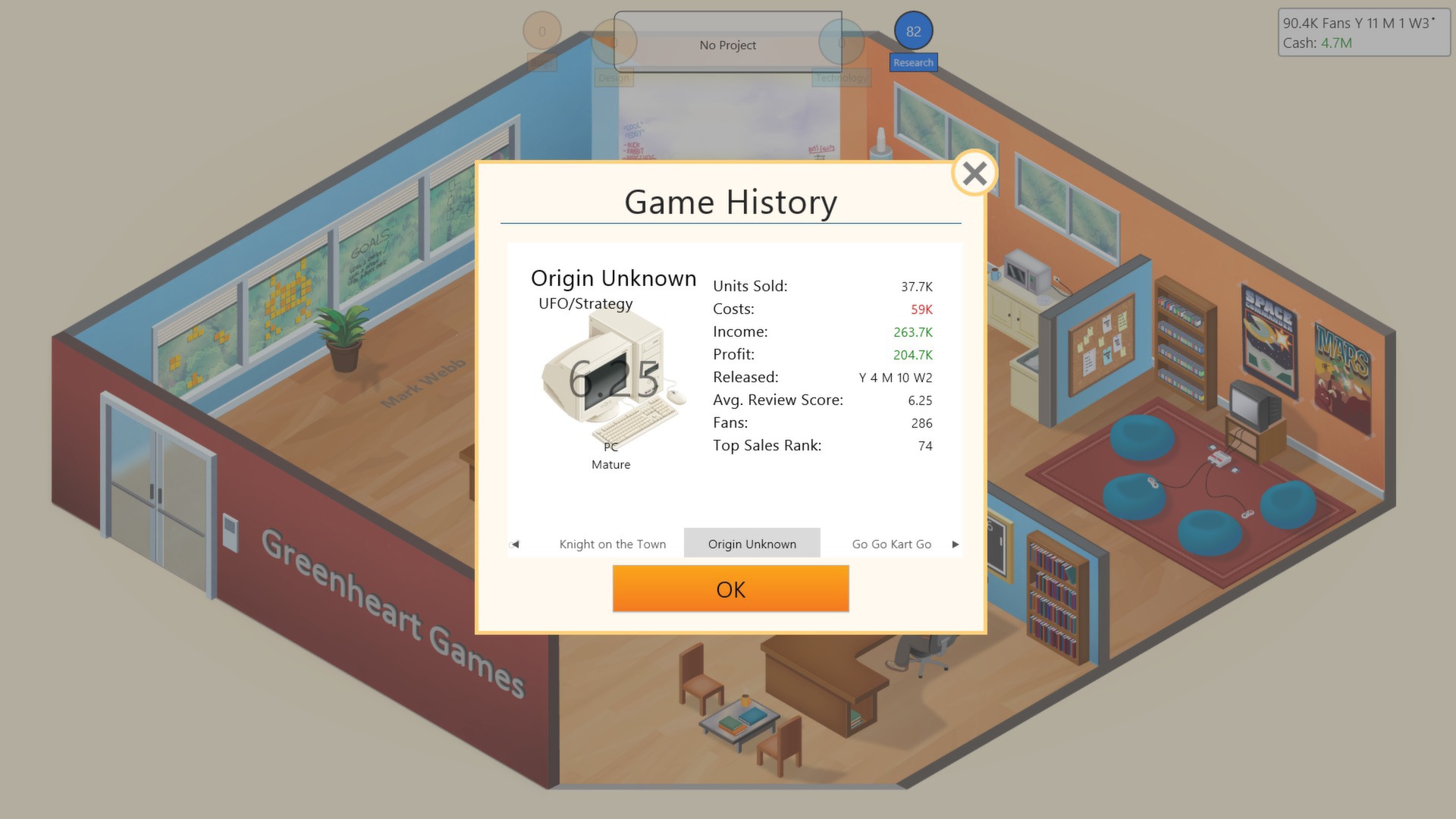