For HIVESWAP: Act 2 players, this is a guide about how to cause a mistrial, aka the Best Possible Scenario achievement, let’s check it out.

Are you stuck in Hiveswap: Act 2 – Dead Freight, or looking for the best way to proceed? We have the solution to your problem! Use one of the walkthroughs, hints or playthroughs that have been contributed by our readers for Hiveswap: Act 2 – Dead Freight and wonder no more. Travel from grimy underground clubs to stately mansions, meeting trolls up and down the hemospectrum along the way. A semi-canon visual novel, Hiveswap Friendsim introduces you to the characters you’ll meet in Act 2 and beyond.

IMPORTANT
Before you enter the train it is important that you keep your pogs and that you have the E-cell batteries. You will end up using them later in the guide.

Before you start the trial by talking to Tyzias and selecting the option to do so you must collect as much information as possible. This is hard to mess up as Tyzias will prevent you from going in without the bear minimum but you must talk to Zagora and complete his trading quest first.

Tagora’s trading quest is started after you obtain the footage from the security grub above the load gaper. The quest automatically progresses itself if you continue to talk to Tagora for more evidence as he will take your spices, your pogs and then your batteries.
The quest gives you Tegiri’s browsing history and Tyzias’ notes.

When you know you’ve done it correctly Tyzias will say “color mmmme immmmpressed” and you can safely start the trial.

During the trial / the recess

Allow for the trial to continue past to the recess normally, if you don’t know what to do just ask Tyzias, she gives you the answers for free.

When the recess is called you must talk to Tyzias and bring up that she knows what’s really going on, this will allow you to present two pieces of evidence and a suspect.

Present both the nail polish and Lynera’s diary and then Wanshi as the suspect. This should start the trial again immediately after Joey talks.

If you’ve followed all the steps correctly then Wanshi should admit to falsifying evidence which prevents the trial from going any further.
This leads to Marvus calling a mistrial and clown court being adjourned.
That’s all we are sharing today in HIVESWAP: Act 2 How to Cause a Mistrial (Best Possible Scenario), if there are anything you want to add please feel free to leave a comment below and we’ll see you soon. 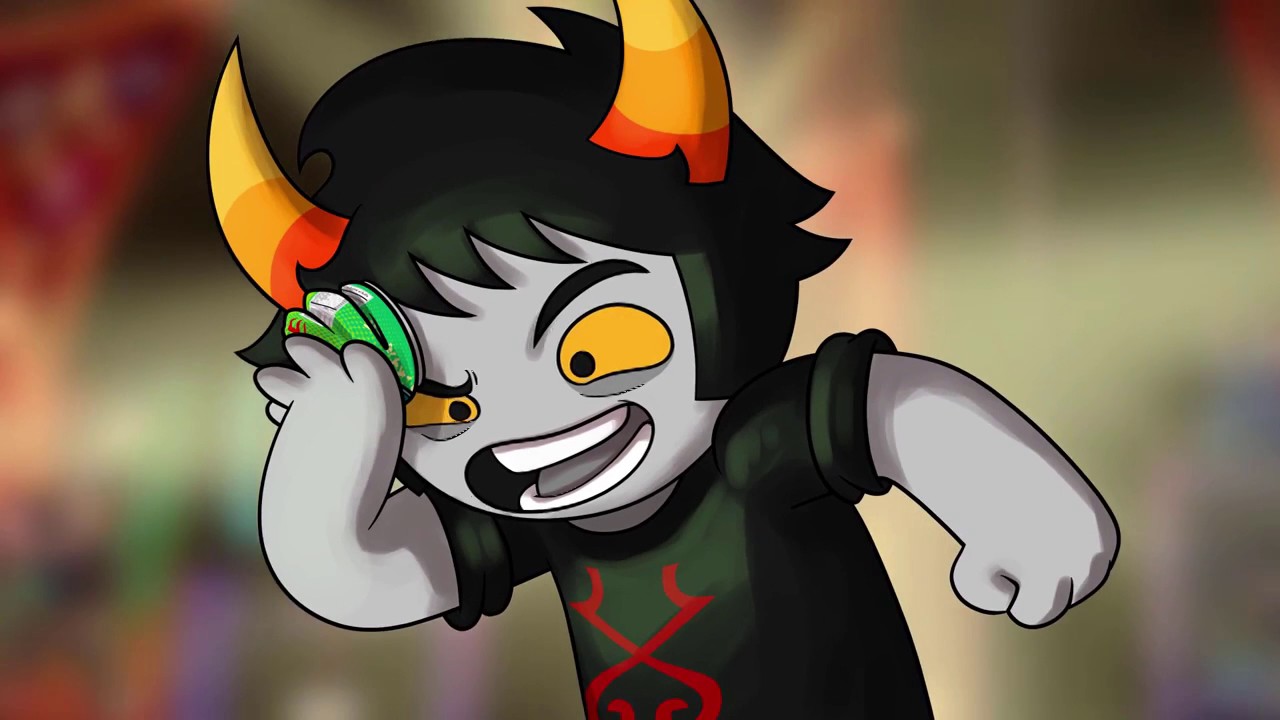 (there are multiple ways to get through this trial. personally, i think this method isn’t as good but hey, it gets you through)

—–from this point on in the trial, you will have the option to “press” on certain statements indicated by the dots on the right side of the screen above the text box. you also have the opportunity to “present” items on these statements as well. for example, “press 3” would mean click either the text box or the arrows on either side of the text box until the third dot is illuminated, then selecting “press”. a statement like “present h2d magazine on 3” would mean to navigate to the third statement through the previously mentioned actions and selecting the “present” button, then clicking on the “h2d magazine” item, and finally selecting the green “present” button.