A BETTER WHISTLE FOR IVOR

This is a better whistle for Magandy's Ivor recorded from the Ivor The Engine TV show. It includes a medium-toned blast of Ivor's organ whistle and Ivor's crusing theme. 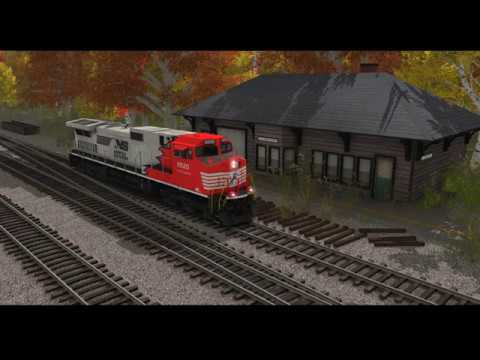 Here is a hornsound to use with Bob's new Diesel 10 with Darth Vader's theme song included and an actual hornsound recorded from a real Warship diesel.

A whistlesound for BR Standard Class 2 or 2MT Tanks in Trainz, recorded off of No., 78019's whistle. Good whistle to use with WNW's Barry the Rescue Engine.

Here are some sounds from Sodor. This pack includes sounds of Airfield, Dockside, Forest, Mountain and River.

Here's the brick wall seen in The Sad Story of Henry and Edward, Gordon and Henry. Comes in regular and six build up versions. 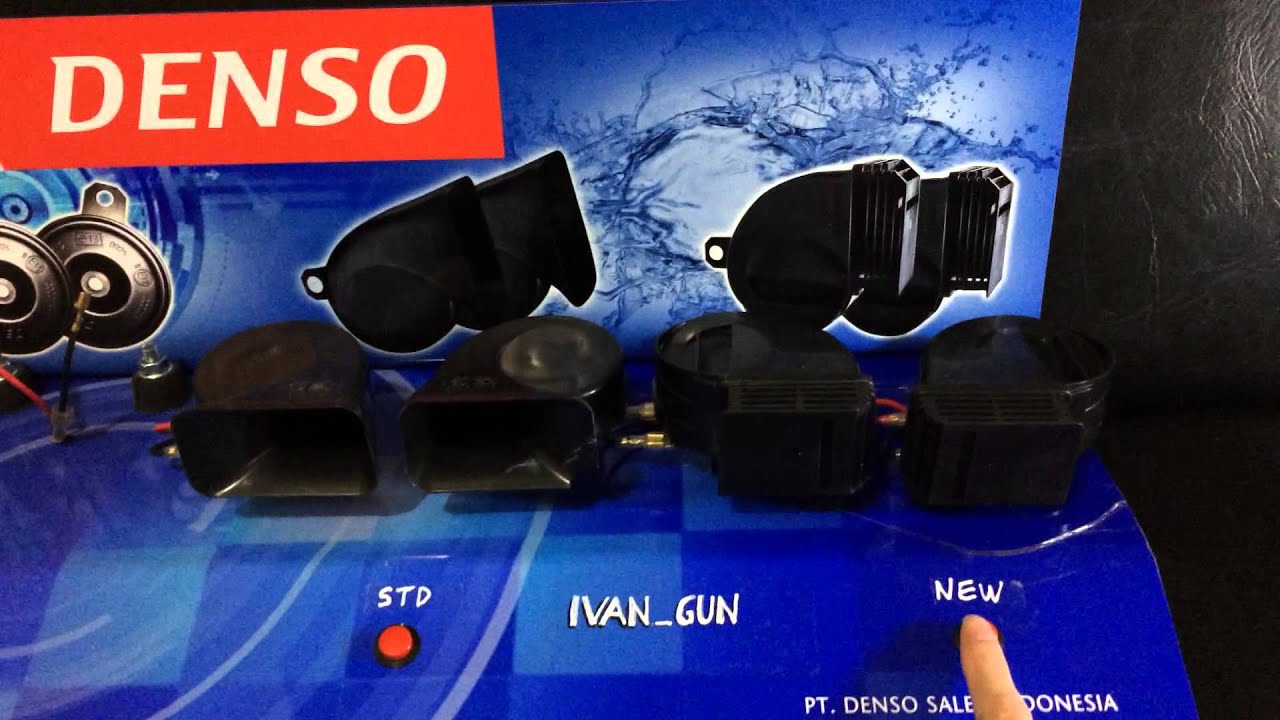 Here is The Skarloey Railway Sheds seen in the RWS, both in a 2006 Size and a 2012 Size. Also comes with Baked Textures.

Here's a 2010 Style Face Pack for WildNorwester's RWS Duncan Models. Think of this as an Extended Version of BRStandard's Duncan Face Pack.