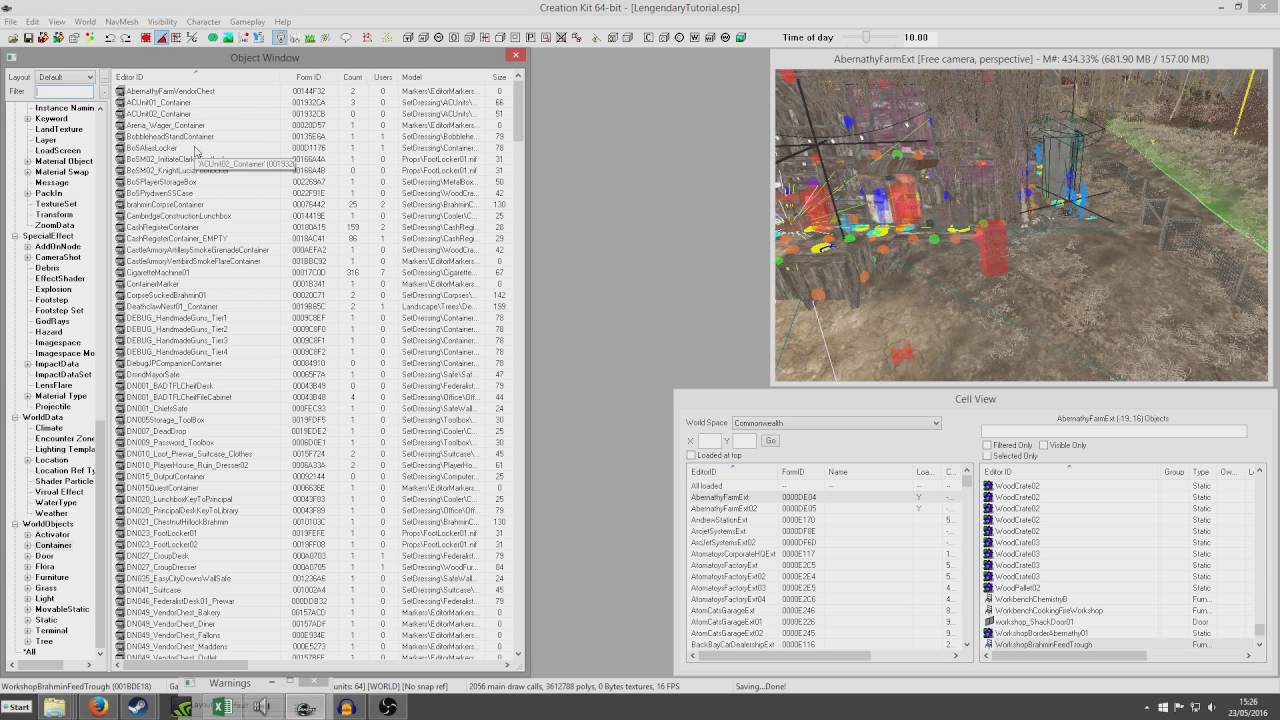 Our website is made possible by displaying online advertisements to our visitors.
Please consider supporting us by disabling your ad blocker.

Hurtworld v1.0.0.5 - Portable. Hurtworld is a hardcore multiplayer survival FPS with a focus on competitive gunplay and strategic map control. It was a super raw experience when we launched into early access three years ago but with the help of the community we have refined and ironed out the majority of issues to a point where we are happy to start expanding our player base. City Morgue 'HURTWORLD '99': WNDWS Yung Germ Talk shit, get hit One for the Dobermans and two for the pits (Hurt, hurt) Talk shi.

Our website is made possible by displaying online advertisements to our visitors.
Please consider supporting us by enabling cookies. 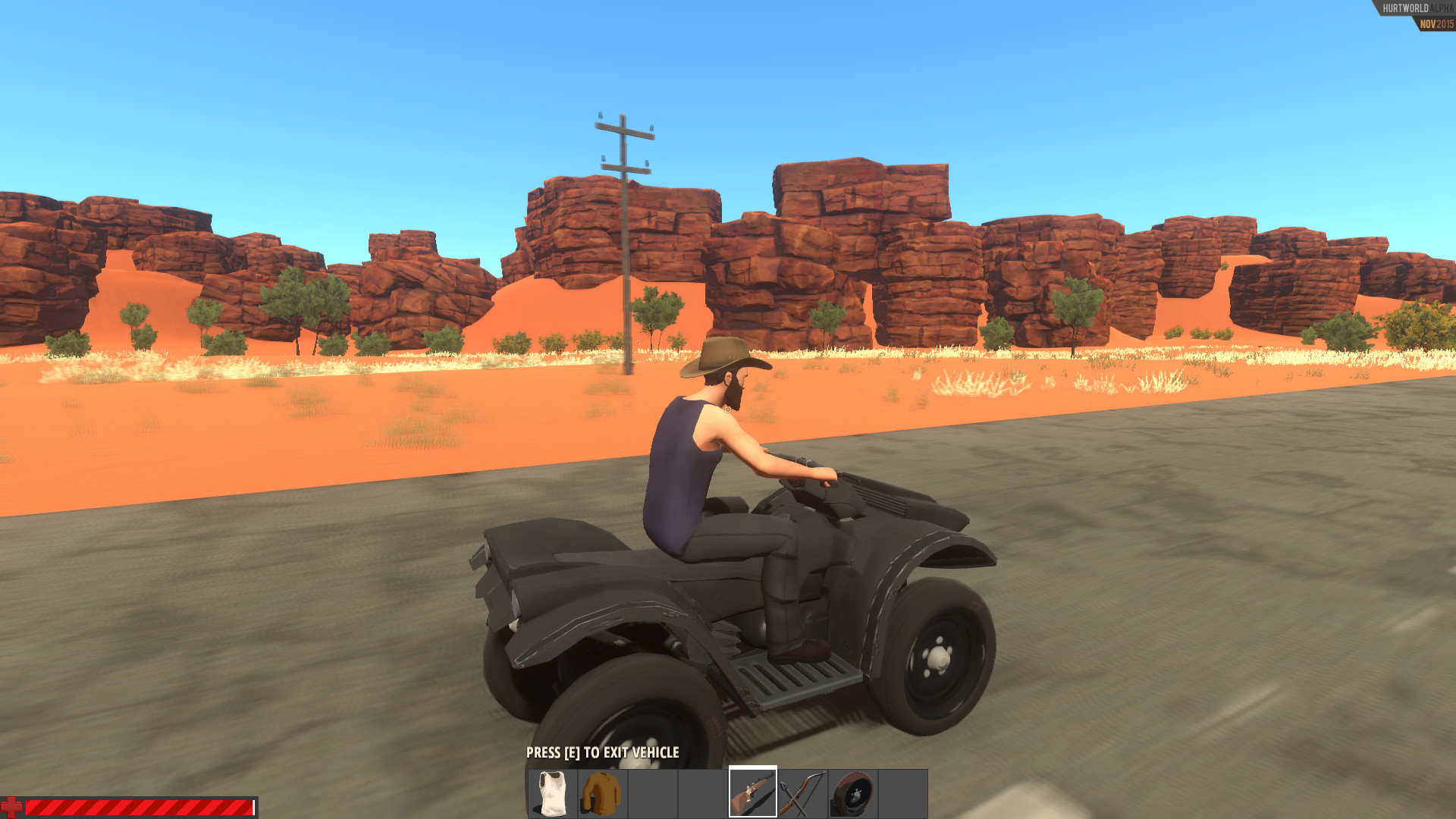 Last week I finished off the upgrades to the impact framework for ItemV2. There is still more work to do there, but feedback on hits are at least a lot better than master branch.

Experimental wipe cycle 6 Plans
With programmers driving the design of the game, we have a tenancy to try to code our way out of every problem rather than good ole logical content design within the constraints we have. This week we’ve taken over the meeting room and put on our designer hats to redesign the content progression using the systems we have in place.

After a long session today, we have decided to move away from the research fabricator mess and focus more on the classic approach of crafting items from workbench like machines. Research fabricators worked well in theory, but make the starting progression far too clunky for the benefits they provided. There may be scope for them to be re-introduced for end game super valuable items, for now we are focusing on simplifying the mid game and creating a clearer path to progress.

Splitting up the craftables
We now have the scope to craft lots of items. Cramming everything into a single workbench is shitty. We will be re-purposing the researcher and fabricator machines to be used as higher tier workbenches that will have better focused groupings of gear. Late game the plan is to split this up even further, making specialized machines for crafting things like ammo, that will reduce over the long term the cost of producing that specific type of item.

Increasing the size of NoBuild zones around loot spots
As long as you can build a totem next to the place you want to farm, you don’t need gear and therefore don’t care if you die. This makes for a pretty boring game. We’ve discussed internally lots of different options to force you to wear gear, this one seems the least intrusive. Travelling to points of interest like towns and hot loot spots will be far enough away from your base that you will die on the way, this should make you NEED gear to progress. We may also increase environmental pressure to help force this issue.

New Map Tools
The latest iteration of Cow_Trix map tools look to be on schedule for delivery this week, which should give me a week to work on a new map for the Cycle 6 release. If my hopes for the tool come to life, this should get us back to the original plan of rolling out drastic map changes each wipe cycle.

SDK Update
I haven’t forgotten about the modders out there waiting on our new full SDK. I am still doing some refactoring to our project structure to streamline our build and authoring process, once that is more set in stone, I will push out an update to the SDK. Otherwise we will end up pulling the rug from anything you are working on once we do so.

This week I’ve been finishing up the rare creature variants that went into patch 0.4.2.0.
Without a lot of time to work with I opted for a breadth first rather than a depth first approach where I was able to give all creature types rare spawns even if the changes didn’t go much further than a recolor and an altered loot table.
It was great using our new SDK to set this all this up using spawn mutators which alter a prefab based on its spawned location, rarity and a random seed.
The mutators can be conditionally applied based on checks of these values which allows us to do things like spawn a fire spitting tokar when we get a legendary tokar spawn in the red desert.
The system is very generic and allows for nesting and grouping of mutators within mutators so you can configure things just about any way you could imagine. After trying out some different combinations with different creature types I’ve gotten comfortable with a pattern of having a shared mutator that will run on every variant first (setting anything common between them) and then having a mutator picker run which goes through a priority ordered list of mutators with conditions, picking the first one with all conditions met or falling back to a default if none of the conditions are satisfied.
Ordering the mutators in this way allows the more specific mutators to override the initial shared mutator and allows us to do things like the shigi matrix below out of one prefab.
I think playing with these mutators, tweaking and changing them will be an easy way to get into our SDK once we’ve distributed our example mods. Spencer has made some great steps towards that today and I’m hopeful we can get it in your hands soon.

Hey folks, this week I’ve been working on more map authoring tools. Something we’ve wanted for a while is the equivalent of Photoshop layers for terrains, that you can edit, enable and disable, reorder, and mess around with non-destructively. This has been a cool little project to work on and has come out as a bunch of scripts I think would be handy for any map maker using Unity for any game. It’s involved a lot of double-handling, due to the closed nature of the native Terrain code, so every terrain needs a TerrainWrapper component that contains intermediate data like the layers. We only actually write to the native C++ data when all our work is done. This TerrainWrapper component allows you to create layers, snapshot a terrain to a layer, and create a ‘stack’ of layers that all add up to a final product.

Tying into and building upon this is a new concept in level-building called WorldStamps, which is the ability to basically “copy and paste” an area of the map easily. WorldStamps capture trees, prefab objects, splats, and heightmap heights and allow you to re-stamp them down anywhere else in the level. Or, make a WorldStamp prefab, and create a library of geographic features to build your maps out of. These were also cool little tools to implement.

One problem that needed solving was how to blend complex stamps together. For instance, say you have a cone-like mountain with some rocks and trees on it in a stamp, and you want to put in your level interesecting another copy of itself. Where the two mountains overlap, we don’t want to put the rocks or trees of both. Instead, we want to only stamp for the stamp that is higher. To do this – and potentially to do other complex blending modes in future, as the concept is pretty generic – a layer also has a map where different stamps can take ownership over areas. Simply put, we stamp out all the heights, and then we try and figure out who “won” in any fights over the heightmap, and write the winner to the stencil. Then, when it comes time to stamp rocks, trees and splats, we can look at this stencil and see if we “won” this particular spot in the world.

Yo! I’ve made reasonable progress on the AWM receiver this week. I’m into texturing and am getting damn close to finishing it. This is turning out nicely and the texture part is progressing quickly due to the pre-built material library I have been creating for the guns. The receiver is looking very nice, a little weird right now due to the stock not being attached. Speaking of the stock. I got a little held up because I forgot to add the disconnecting handle part into the receiver from the get go. This put me back a day or two while I fixed it, but as you can see that has been corrected. I should get the texturing done this evening if not tomorrow morning and then I think I’ll move onto the Stock, so that the gun looks more complete sooner. I’ll be modifying and adding existing components from the AR15 to this to quickly give it a few attachments.

Had a pretty intense week learning and applying Unity’s terrain tools to a test biome I’m working on. First I had to figure out exactly what I wanted to do otherwise I wouldn’t be able to get a feeling for the atmosphere, that proved to be a mission in itself. Due to learning the technical side and attempting the artistic side at the same time it lead to a lot of really baron looking wastelands that didn’t feel like anything and while I genuinely believe you need to walk before you can run when it comes to this stuff, I felt like I had to push a bit further to give my brain a sense of what it was actually trying to achieve. So I built the start of what I felt we were missing in terms of biomes, which as you can see ended up being a very green, cliffy almost Jurassic style biome. As I ran around in this biome I started to really get a sense for what I wanted and luckily I just spent time figuring out how to get custom trees working because I think a good amount of interesting and exotic vegetation will really help to achieve the Jurassic atmosphere I’m going for. The next step will be going back to basics and working out colour palettes but this time with a clear end goal in mind. Mandatory sunset shot below.