Fast on a rough road riding
High thru the mountains climbing
Twistin', turning, further from my home

Born Free By Kid Rock (Official Music Video) Released Nov 15, 2010. Kid Rock is nominated for a @wafflehouseofficial Tunie Award! Zac Brown) 6.Care (Demo Version) 7.God Bless Saturday 8.Rock On 9.Slow My Roll 10.For The First Time (In A Long Time) 11.Born Free 12.Times Like These 13.Rock Bottom Blues x BE THE FIRST TO KNOW ABOUT SPECIAL OFFERS AND NEW MERCH. I was born free I was born free, born free Free, like a river raging Strong is the wind I'm facing Chasing dreams and racing Father Time Deep like the grandest canyon Wild like an untamed stallion If you can't see my heart you must be blind You can knock me down and watch me bleed But you can't keep no chains on me I was born free! Kid Rock - Born Free Lyrics. Fast on a rough road riding High through the mountains climbing Twistin', turnin', further from my home Young like a new moon rising Fierce. Popular Song Lyrics. Billboard Hot 100. Upcoming Lyrics. Top Lyrics of 2011. Top Lyrics of 2010. 'Born Free' is a song by Kid Rock from his eighth studio album of the same name. It was released as the lead single for the album on October 29, 2010, which was released on November 16, 2010.

Calm, facin' danger
Lost, like an unknown stranger
Grateful for my time with no regrets

Close to my destination
Tired, frail and aching
Waiting patiently for the sun to set

And when it's done, believe that I
Will yell it from that mountain high 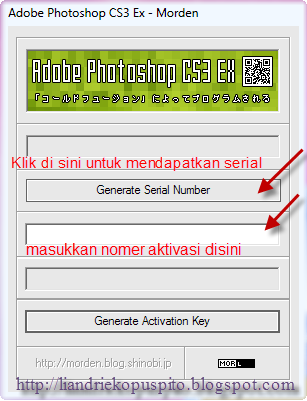 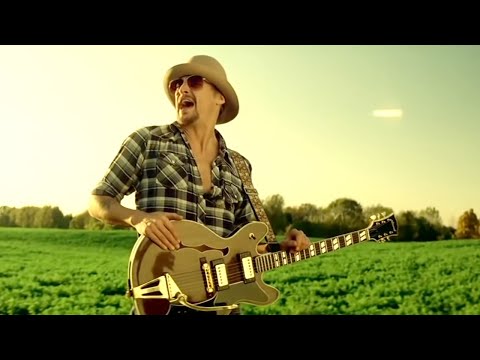 Written by: M. Young / R.J. Ritchie. Isn't this right? Let us know.
Sent by Bruno. Subtitled by ana and camila. Did you see an error? Send us your revision.

Born Free is the eighth studio album by American musician Kid Rock. It was released on November 16, 2010 with the title track as its lead single.[6]

The country-oriented album was produced by Rick Rubin featuring several high-profile artists such as T.I., Sheryl Crow, and Bob Seger. This is Kid Rock's first, and to date, only album not to feature a Parental Advisory sticker and is his first all-country album. It is also the first album since 1993's The Polyfuze Method not to feature his backing band Twisted Brown Trucker. Marlon Young is the only member from Twisted Brown Trucker to perform on the album. Kid Rock describes it as 'very organic blues-based rock and roll'.[7] Cable network TBS used the title track, 'Born Free', for its coverage of the 2010 Major League Baseball postseason. As of June 16, 2011 Born Free is certified Platinum by the RIAA for shipments in excess of one million copies. This gave Kid Rock his sixth Platinum album certification in the US. A Michigan only promotion was released with the album. It was a 4-song EP called Racing Father Time.

The album's lead single was the title track. The songs promotional push included being the theme for the MLB Playoffs, European Music Awards and the CMA Festival. He also performed 'Times Like These' at the American Music Awards and 'Care' at the Rally for Sanity. This led to a debut of 189,000 copies sold and landing at number five on the billboard top 200. VH-1 aired the Isle of Malta concert special. The following single 'God Bless Saturday' became the secondary theme song for ESPN's College Game Day. The third single 'Collide' saw him reunite with Sheryl Crow with whom he previously recorded his 2002 single 'Picture' and went on a joint tour with. 'Purple Sky' failed to chart and the final single was 'Care' with rapper T.I. and depending on the version, Martina McBride, Mary J. Blige or Angaleena Presley of the Pistol Annies.

Upon its release, Born Free received mixed reviews from most music critics.[8] At Metacritic, which assigns a normalized rating out of 100 to reviews from mainstream critics, the album received an average score of 63, based on 10 reviews, which indicates 'generally favorable reviews'.[8]

AllMusic praised Born Free, saying it 'goes a long, long way toward keeping that heartland flame burning bright: it’s familiar yet fresh, and song for song it’s the best album Kid Rock has cut since Devil Without a Cause.[1] This album was number 16 on Rolling Stone's list of the 30 Best Albums of 2010.[9]

All tracks are written by R. J. Ritchie and Marlon Young, except where noted.