The Vulgate is the name used to refer to the Latin translation of the Bible that is historically connected to the church father Jerome (AD 347—420). Portions of the New Testament have been discovered from as early as the late second century and many Latin manuscripts existed prior to the Vulgate's production. By 382, Pope Damascus I commissioned Jerome to produce an official translation into Latin that could be used with confidence within the churches. His version, completed in about AD 400, became known as the edition vulgate (current edition) and became the official version of the Bible in the Western church for the next one thousand years.

To be clear, Jerome did not seek to create an entirely new translation, but to provide an official translation of the Latin editions for use in the church. His studies took him from Rome to Bethlehem where he was able to study early manuscripts of Scripture in Hebrew, Aramaic, Greek, and Latin, providing an entirely new translation of the Old Testament from Hebrew into Latin.
Interestingly, Jerome referred to content found in the Greek translation of the Old Testament that did not exist in the Hebrew Bible as Apocrypha. Many of these books were translated as well, however, and persisted in Vulgate translations throughout the medieval period. These books include:
(1) an unrevised Old Latin text of the Book of Wisdom, Ecclesiasticus, 1 and 2 Maccabees, and Baruch;
(2) an Old Latin form of the Psalter, which Jerome corrected from the Septuagint;
(3) Jerome's free translation of the books of Job and Judith;
(4) Jerome's translation from the Hebrew Old Testament excluding the Psalter;
(5) an Old Latin revision of the Gospels from Greek manuscripts;
(6) an Old Latin New Testament, revised.
The Vulgate also enjoys being the first major book printed on the Gutenberg printing press, becoming known as the Gutenberg Bible. As such, the Vulgate has exerted an enormous influence on Western Christianity and Western culture. Many words in English and other European languages are based on the Vulgate. The liturgies of the medieval church and the writings of the church fathers frequently quote its contents. For a millennium, the translation completed under the direction of Jerome was the Bible used in the Western church and it remains of enormous historical value today. 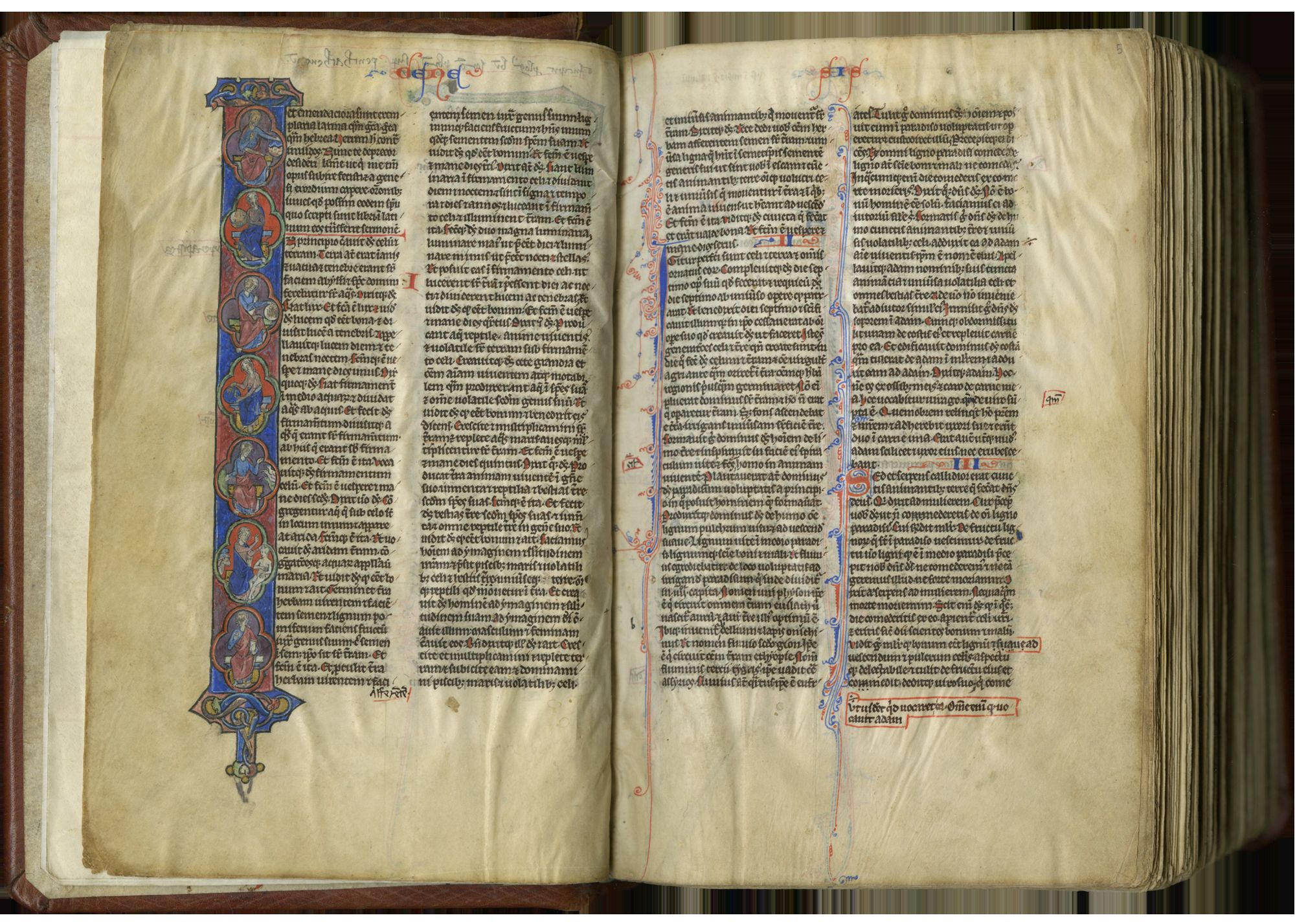