In the option of Communicator, the option “Update my presence based on my Calendar information” is checked but that doesn’t seem to work either.

How can I solve this?

The good news is; You can still make Lync 2013 work with Communications Server 2007 R2.

However, you must make a Registry change for this. 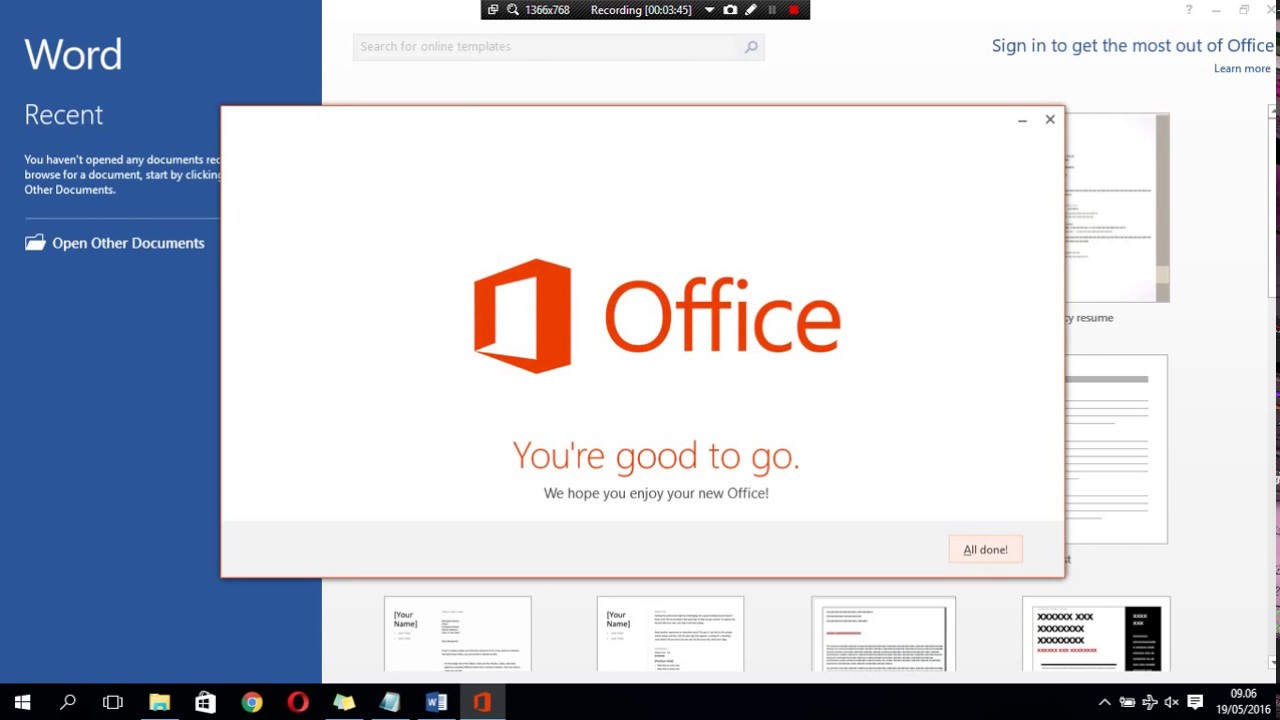 Officially, this isn’t a supported configuration for Lync (connecting to Communications Server 2007 R2) but it works nonetheless.

Yoda text to speech meme. If you are an administrator ready to deploy Office 2013, you can make the above change also via Group Policies.

In this case, you’ll need to load the Lync Policy Template which is included in the Office 2013 Administrative Templates.

Personally we haven't had any major problems with the RTM release of OC and OCS, the biggest issue in this list for me was actually 943065 (Presence in Outlook after returning from Hibernation).

Btw. sorry for being away - I know I promised to blog more on UC but an abundance of work and sickness hindered me. I will now take a week of vacation and will return with much more information afterwards (Promises, promises, promises ;-)
⇐ ⇐ Delphi Ds150e Softwarewesternbowl
⇒ ⇒ Lego Hobbit Pc Savedigishara
Related Pages