Operators were just a name when they opened for Future Islands at the Gothic Theatre in 2014, but as soon as Boeckner opened his mouth during the first track from their EP1, I immediately knew who he was. That distinct voice could belong to no other. The set showed promise as a guitar-driven, synth-heavy electro mix between Handsome Furs and Wolf Parade, but it was too short to do anything but drive expectations as to what would come next. The Lost Lake Lounge performance met and exceeded those expectations. Performing in front of 150 people on the day they released their debut album, Blue Wave, Operators were surprisingly tight for a band who hadn’t been performing the songs for any length of time. Boeckner was also surprisingly humble for a man getting ready to play Coachella after selling out a Bowery residency in mere minutes. And the audience, who couldn’t have been familiar with many of the tracks being performed, were surprisingly hyped. Backed by (Divine Fits drummer) Sam Brown, (solo synth artist) Devojka, and a bassist, Boeckner sported a black blazer and grey beard as he introduced the album to the packed house. “This is fucking crazy! Thank you all for coming out tonight!”

The set consisted of a perfect mixture of punked-out rockers and electronic dance anthems. Inspired by ‘80s electro-pop, as well as the more aggressive post-punk/hardcore from that era, the performance brought me back to the days of watching MTV’s 120 Minutes after returning home from a Fugazi show. When he wasn’t abusing his guitar, Boeckner was like an animal trapped in a small cage, sticking his head out as far as he could to get a better look at his captors, all while wrapping his mic around himself like a comfort blanket. Honestly, the place was so packed I could only catch glimpses of him between the old fireplace I was standing next to and the tall man in front of me, but as his voice sonically skipped over each chord (just as it did in Wolf Parade), I could see his movements being mimicked by those around me. “Does anyone have one of those creepy-ass Dennis Hopper Blue Velvet things? Just in case? I’m asking for my health, not because I’m fishing for nitrous.” Joking about the altitude that affects so many musicians who play the Mile High City, Devojka followed up Boeckner’s comment with a quick rendition of Giogorio Moroder’s “Take My Breath Away”. It was a funny little interlude, but if the band was experiencing any real effects from the elevation, they did nothing to show it.

Trials in tainted space special names. Operator is an American post-grunge band from Los Angeles, California, United States. The name Operator was used for a solo project created by Johnny Strong, an actor and musician, who has appeared in movies such as Black Hawk Down (2001), The Fast and the Furious (2001), Get Carter (2000) and The Glimmer Man (1996).

Operator is an American post-grunge band from Los Angeles, California, United States.The name Operator was used for a solo project created by Johnny Strong, an actor and musician, who has appeared in movies such as Black Hawk Down (2001), The Fast and the Furious (2001), Get Carter (2000) and The Glimmer Man (1996).

The first Operator album, Can You Hear Me Now (2003), was a self-released demo, and is very hard to find as well as sold out on the band's website. But soon, it attracted the attention of Atlantic Records, which signed Operator in 2007.

Strong soon began recording Operator's Atlantic debut as a solo album playing the lead/rhythm guitar, Bass, Piano, backing and lead vocals. He eventually put together a band to play live; rhythm consisting of guitarist Paul Phillips, Lead guitarist Rikki Lixx, bassist Wade Carpenter, and drummer Dorman Pantfoeder completed the lineup. Thus aggregated, Operator's Atlantic debut, Soulcrusher, was released in the summer of 2007. The album has since sold over 110,000 copies and peaked No. 14 on the heatseekers chart and has produced three singles: 'Soulcrusher', 'Nothing to Lose' and 'Delicate'.[citation needed]

According to Harddrive, Operator is on hiatus while vocalist Johnny Strong works on the action film Sinners and Saints (2010). On February 16, 2012, Strong posted a video to his YouTube account explaining what happened with the band, stating '..that he never disbanded Operator, he was the one making the records the entire time,' continuing later, 'Will there be more 'Operator' records? The answer is yes. Every time I get in that studio, I'm making 'Operator' music.'[1] Johnny also indicated in a reply to a comment on the video '..I will be releasing my next record later this year.' 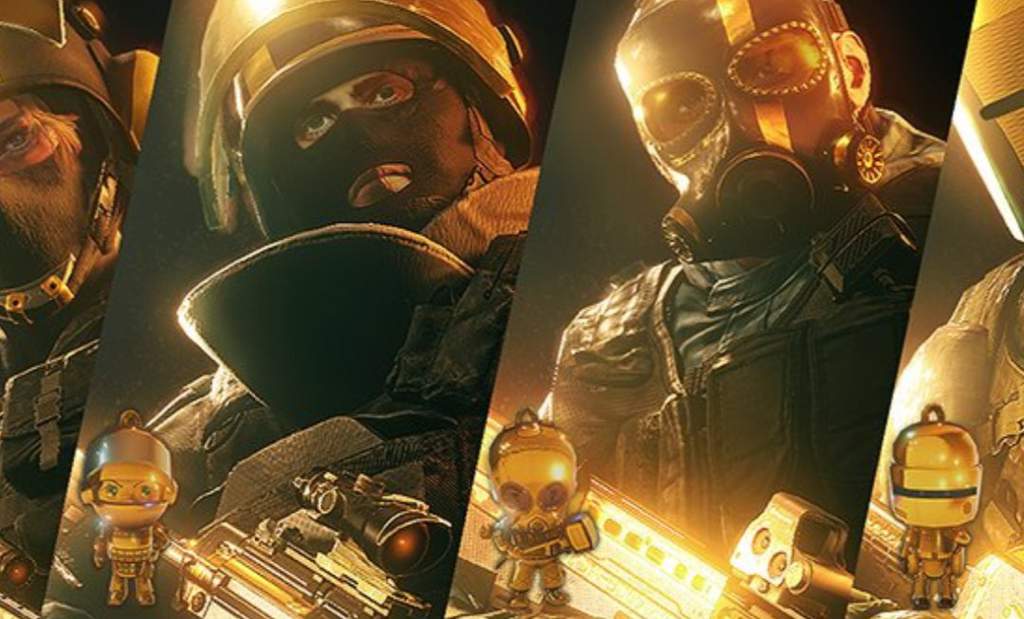