This show is planning to reopen once government restrictions on social distancing have been eased.
£1.75 restoration levy (collected on behalf of the theatre) appears as part of the face value. 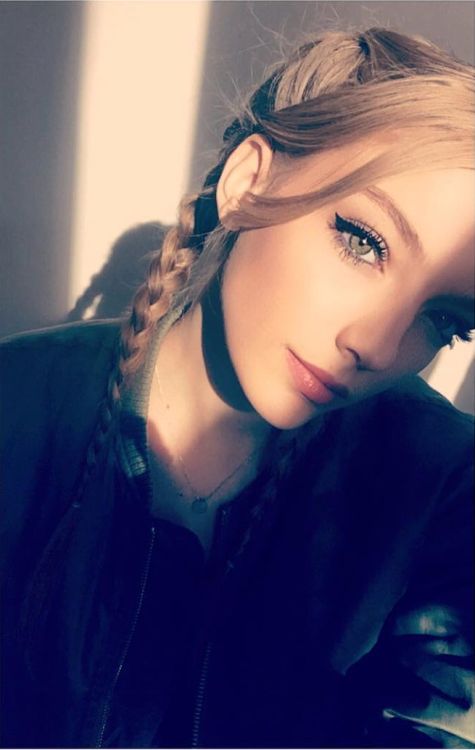