After two years of inactivity, the process of updating the NR2003 Encyclopedia in time for the 2020 off-season has been completed. 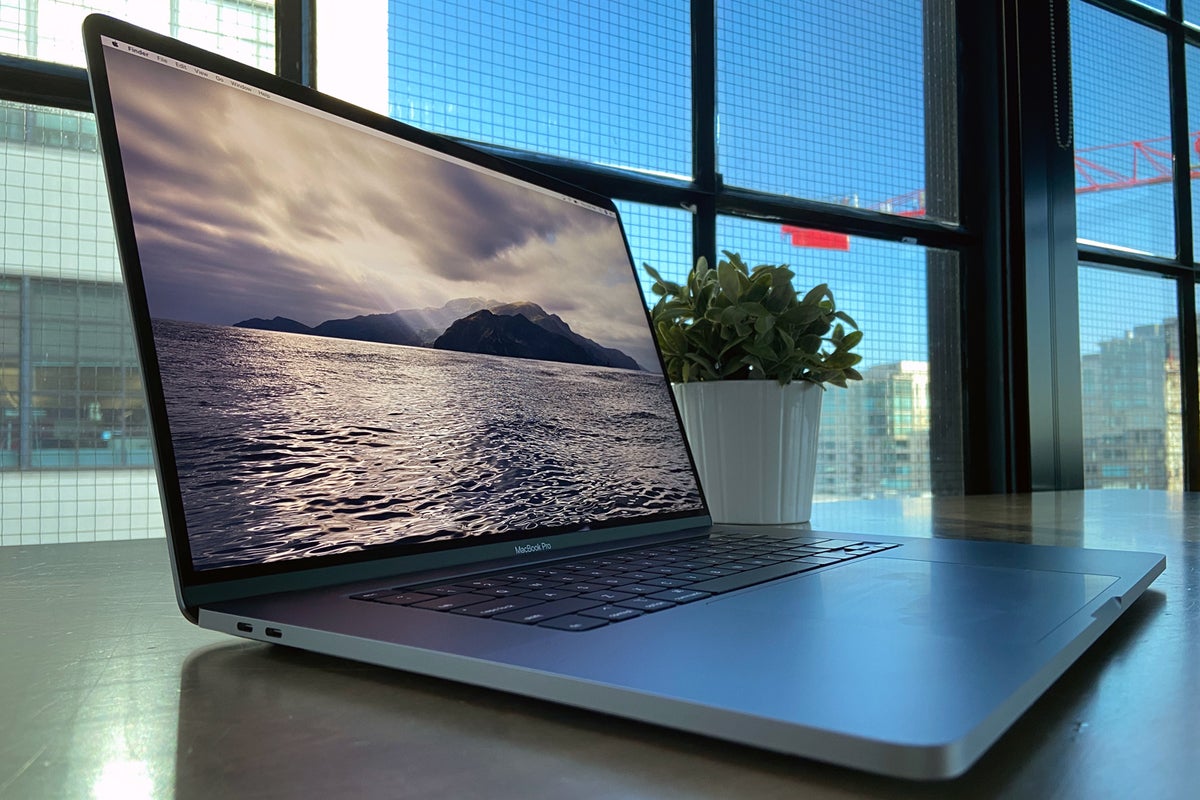 A project like this is virtually impossible to maintain on a weekly or monthly basis when the goal is to offer everything in about ten or twelve giant packs for easy downloading, as just one new carset would necessitate an entire re-pack of a RAR file several gigabytes in size and that obviously gets tedious to maintain. It’s one of those things I’ll come back to every year or so, if that.

Also impossible is compiling a list of credits. When it comes to painting a car for NR2003, as many as five or six people might contribute to a single car in some fashion – from the base schemes, driver suits, contingencies, and obscure decals, to the car’s in-game ratings. Tracking down every single person who’s helped on every single car – including cars created some seventeen years ago – and manually asking them for permission to include just one car in a 5-10gb pack that may realistically never see track time if a person downloads it, is not even remotely feasible. To offset the hard feelings that may arise, each page has a comments section open to all users (regardless of whether you’re registered or not) so you can leave replies, point out your work, and link to your website.

To the community, I simply say thank you. Papyrus built a great racing game. You turned it into a time capsule.

What’s New:
– 2017, 2018, 2019, and 2020 carsets for Cup, Grand National, Truck, ARCA, and K&N Series. 2017, 2018, and 2019 sets for Pinty’s. 2017 and 2019 sets for Whelen Euro Series.
– The 2020 Truck Series set has everything up to and including the Talladega pack on Stunod
– The 2020 Xfinity Series set has everything up to and including Sammy’s 2nd pack on Stunod
– New Mods: Pintys, SnG03-05, IROC ’75, N4, N2002, and ICR are among the many new mods featured, with several carsets for each. They can be found as part of the downloads in their respective categories. Every major mod released for NR2003 since 2018 is included.
– Preserving N4 and N2002: The release of the N4 and N2002 mods has allowed me to include several carsets released for those respective games. TeamSBR would continue to paint cars for N4/2002 well after the release of NR2003, spanning from 2002 to 2007; those have been included. I’ve also skimmed NNRacing for N4/2002 carsets and found a few that would otherwise be lost to the sands of time, those are included as well. Some great sets that were under-appreciated due to the short shelf life of N4/2002.
– New Category: Modifieds! I’ve never been a fan of the Whelen mod for NR2003 but GPD have created almost ten years worth of carsets for it that deserve to be recognized if mods are your thing.
– New Category: Gen 7! There isn’t an actual Next-Gen car mod for NR2003, so I’ve simply bundled my favorite futuristic sets for both the Muscle Car Late Model mod & ICR mod into a package.
– Revised Category: Road Racing! The SCCA Trans-Am page has been re-worked to include a few miscellaneous road racing mods that use either TPTCC or PWF’s PTA mod as a base. There was really no reason not to include them before.
– Pages have been reworked to list the main mods and number of carsets included per mod; typing out each individual carset included is borderline insane and I had no desire to do it again.
– Increased emphasis on fantasy/alternate reality/re-design sets. If I saw something that looked cool and was rooted in reality with real sponsors/drivers/brands, I grabbed it.
– Increased number of “surprise” cars that aren’t part of any set and are separated/marked as such. Goodies that I picked up along my travels at Stunod or NNRacing are included, basically because I thought they were cool. You’ll know it when you see them. 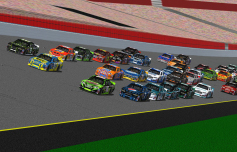