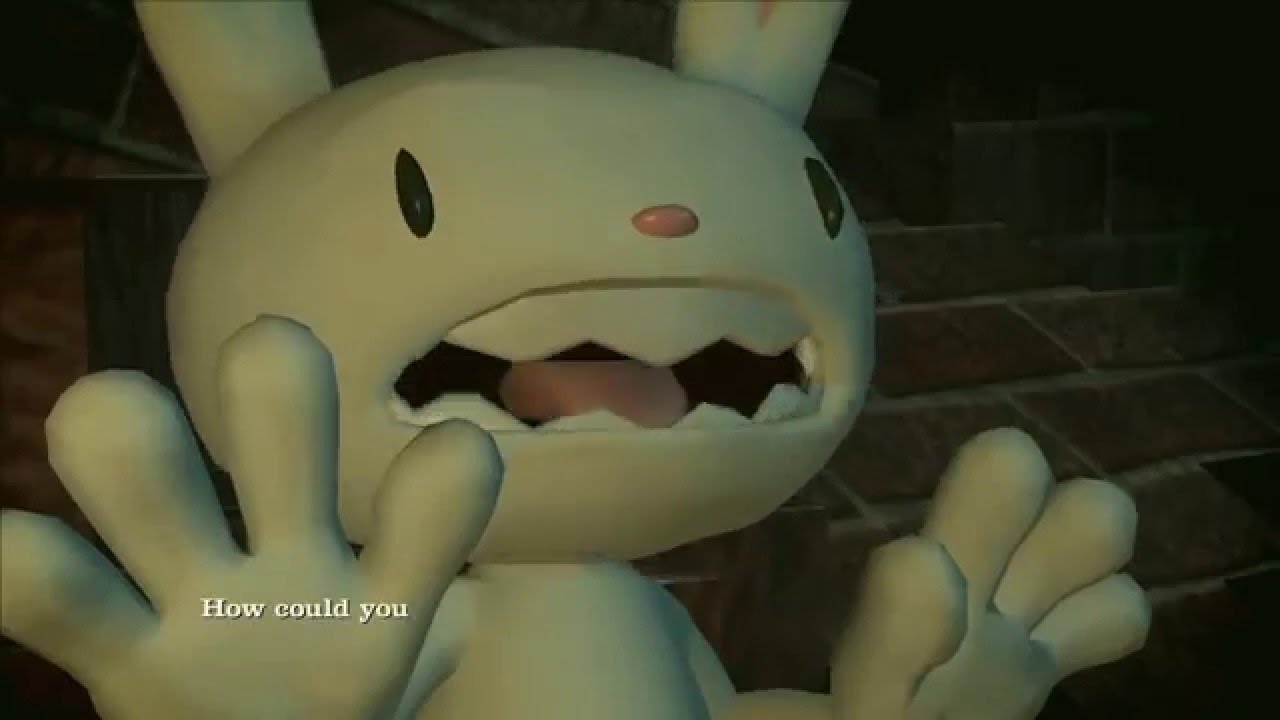 Sam is a six-foot dog in a baggy suit sporting a trombone-sized .44 hand-cannon. Max is three feet of pure unleashed id with a saw blade grin and the impulsive nature of the average piranha. Together they patrol the sticky streets of a fantastical New York City, righting wrongs, pummeling perps, and ridding the urban landscape of the shifty legions of 'self-propelled gutter trash' that litter their streets. Sam & Max is Telltale's longest running episodic game series to date. The new season Sam & Max: The Devil's Playhouse is the biggest, strangest and most epic to date. As the saga begins, an otherworldy power for controlling matter and space calls to the strongest and strangest who might wield it - intergalactic warlords and eldritch gods, under-dwellers and scholars of the arcane. Gaming's greatest dog and rabbit sleuths Sam & Max seek the power's ancient secrets, as Max gains shape shifting, teleportation, mind reading and future vision abilities for battling these foes. The saga plays out in a surreal 5 month-long symphony of mayhem that gets deeper and more twisted with each episode. More info on Sam & Max two previous award-winning episodic seasons here. Sam and Max got their start in comics in 1987, courtesy of creator Steve Purcell. They have appeared in a number of formats over the years: videogames, an award-winning animated series, an Eisner-winning web comic, and the Eisner-nominated comic anthology Surfin' the Highway.

Sam the Olympic Eagle was the mascot of the 1984 Summer Olympics which were held in Los Angeles. He is a bald eagle, which is the national bird of the United States, where the games were held. All super smash flash characters. Intended as a patriotic symbol, being named Sam also suggests a kinship with Uncle Sam, another American symbol. The mascot was designed by Bob Moore, an artist for Disney.

Guests of Disneyland, as well as those reading documentation about mascot designs for the Olympics, often confuse the mascot for another Disney mascot named Eagle Sam, host of the former Disneyland attraction America Sings, and designed by animator Marc Davis in c. 1973. He shares the name of Sam the Eagle from The Muppet Show, but the design is vastly different. He is still known as Eagle Sam in Japan, where an animated series of the same name ran during 1983, the year preceding the Summer Olympics. Even after the conclusion of the Games, Sam the Eagle is still used to promote a track and field event, the Mt. SAC Relays at Mt. San Antonio College, specifically its 'LA84 Youth Days' promotion for youth interested in athletics, run by a charitable group founded during the Olympics. 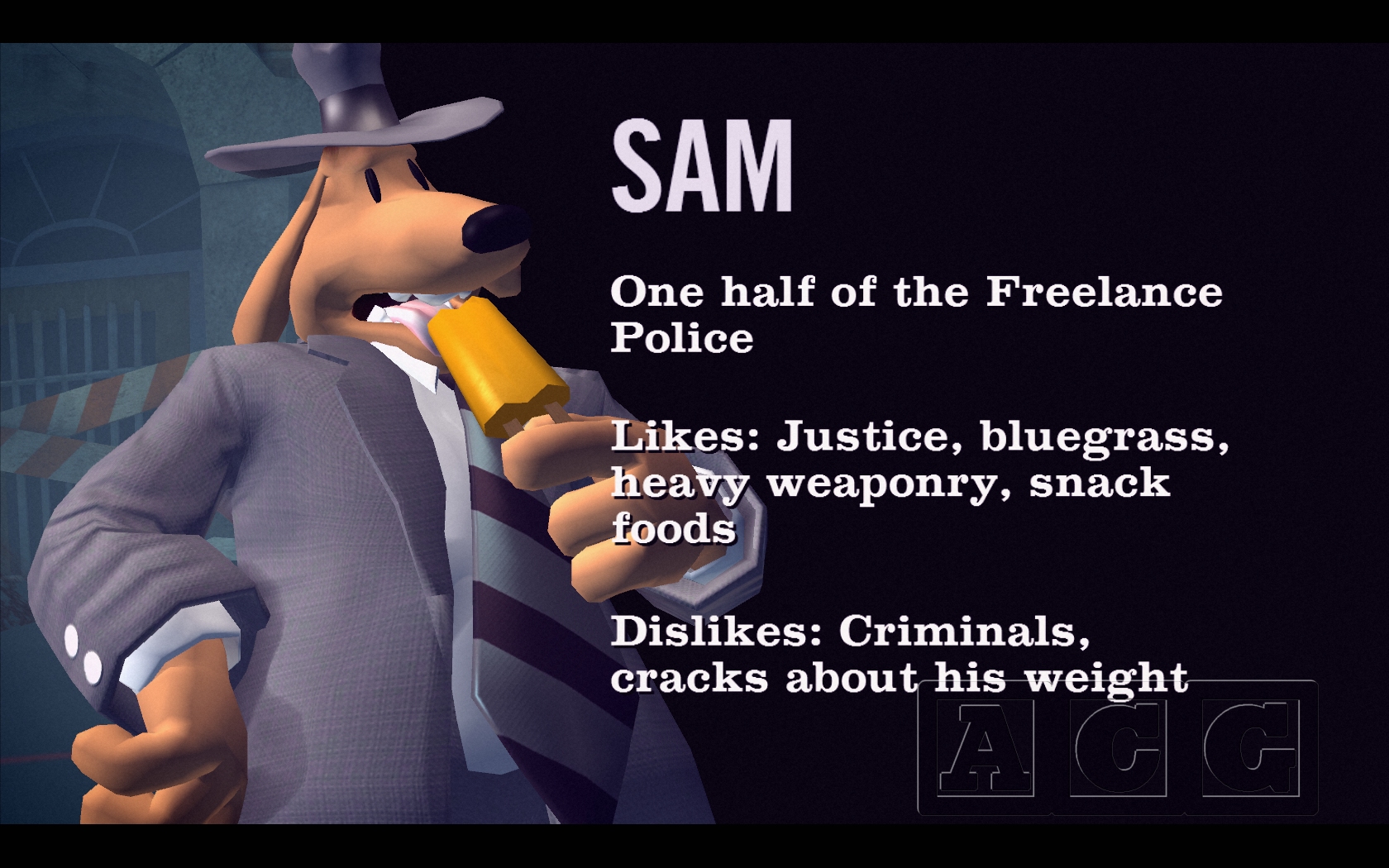