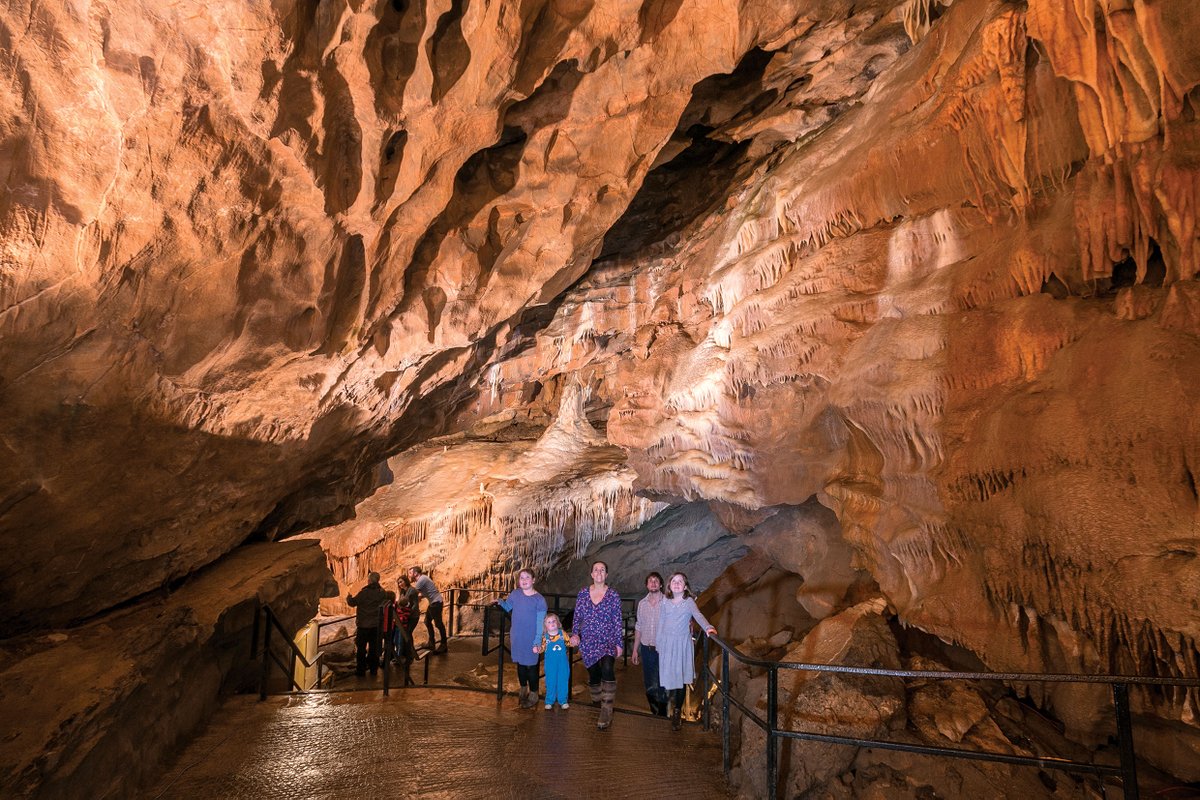 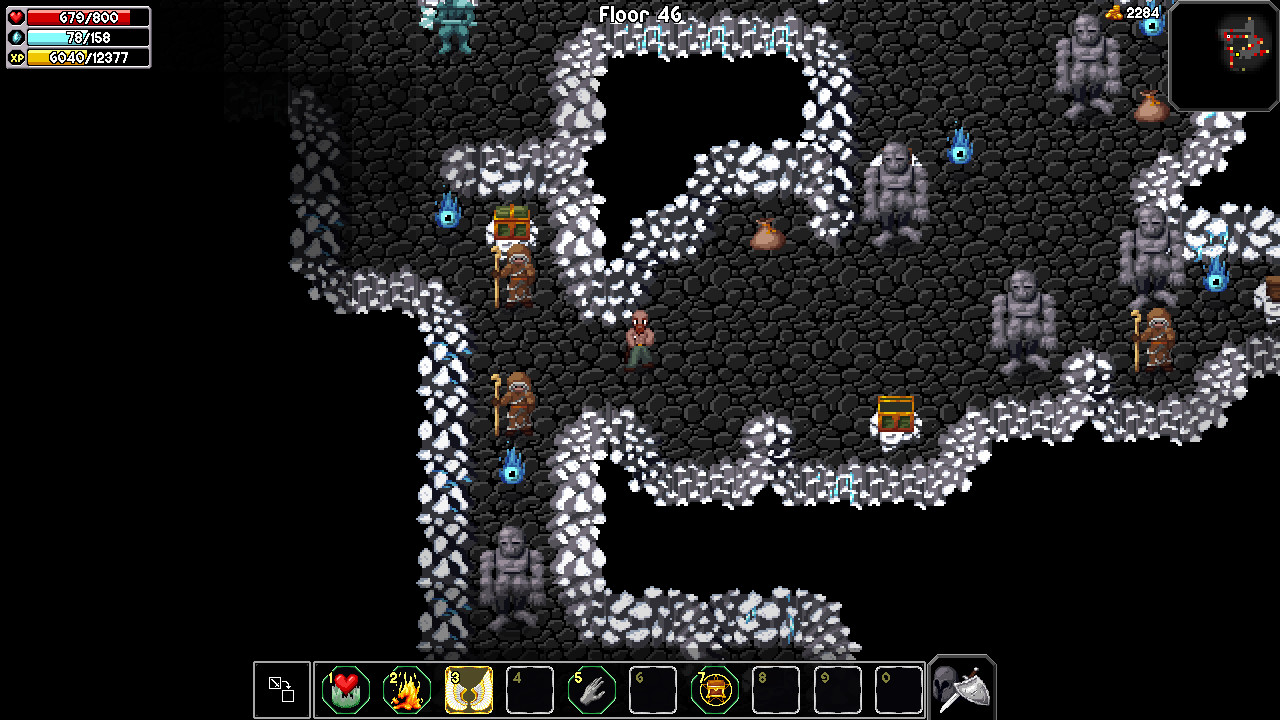 A strange, magical cave with a seemingly endless supply of treasure has been a popular attraction for explorers far and wide. For those willing to risk their life and explore, the cave offers very valuable artifacts and gold for those most capable, as long as the explorer is able to escape before they become too greedy! Monsters are stationary and will defend their treasure with their lives. The game is not a hack-and-slash-everything-you-see type of game but instead relies on strategic dispatch of enemies to gather as much treasure as possible!