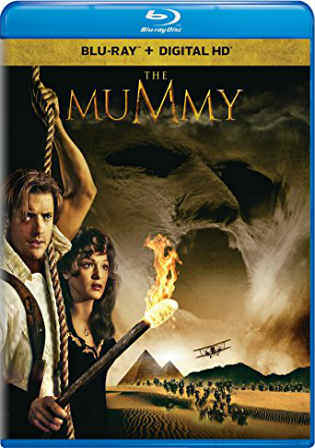 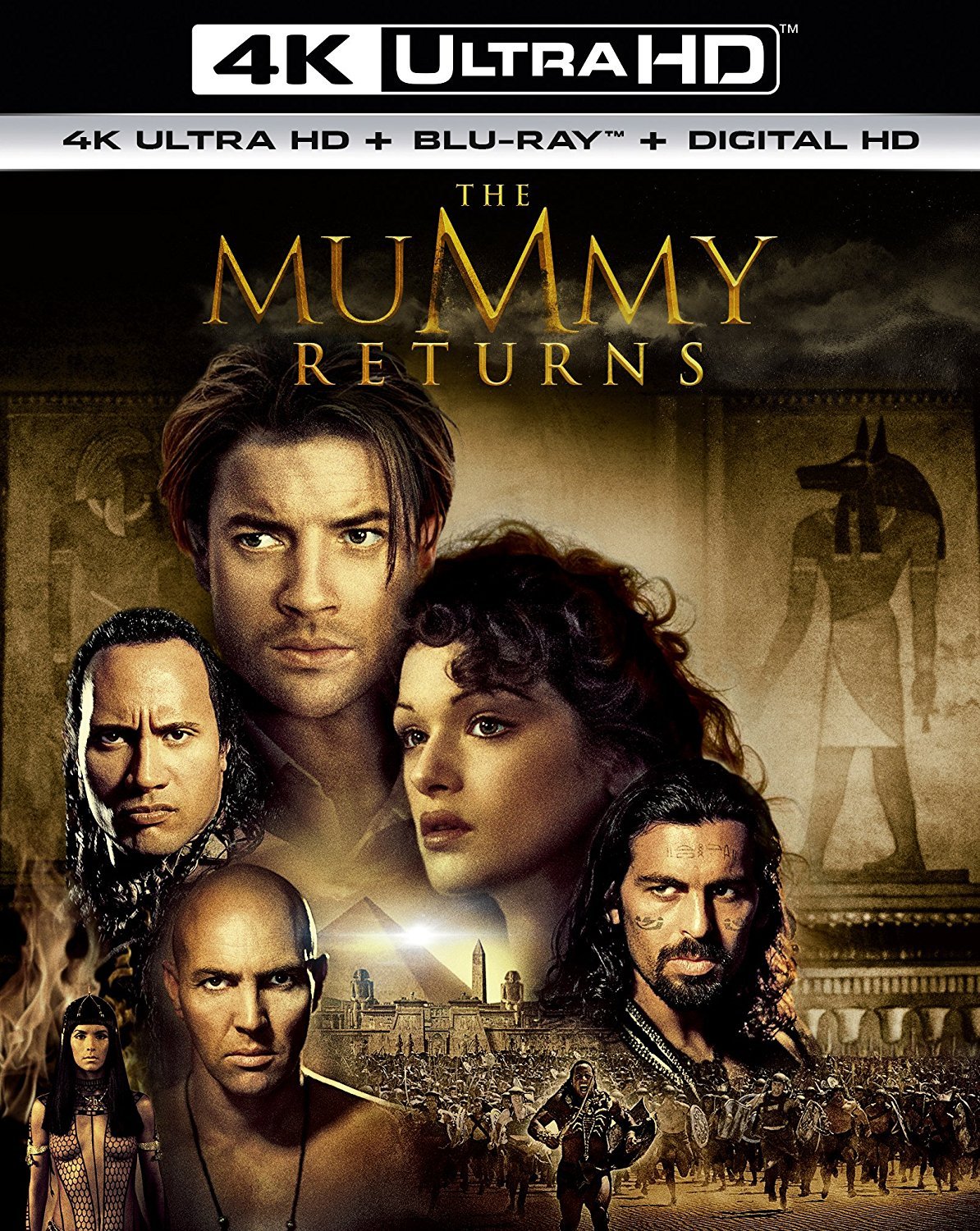 The Mummy is a 2017 American action adventure horror film directed by Alex Kurtzman, with a story by Kurtzman, Jon Spaihts and Jenny Lumet. It is a reboot of The Mummy franchise and the only installment in Universal’s planned Dark Universe franchise.

An ancient Egyptian princess is awakened from her crypt beneath the desert, bringing with her malevolence grown over millennia, and terrors that defy human comprehension.

Nick Morton is a soldier of fortune who plunders ancient sites for timeless artifacts and sells them to the highest bidder. When Nick and his partner come under attack in the Middle East, the ensuing battle accidentally unearths Ahmanet, a betrayed Egyptian princess who was entombed under the desert for thousands of years. With her powers constantly evolving, Morton must now stop the resurrected monster as she embarks on a furious rampage through the streets of London.