The Internet-of-Things (IoT) is gradually becoming one of the most prominent ICT technologies that underpin our society, through enabling the orchestration and coordination of a large number of physical and virtual Internet-Connected-Objects (ICO) towards human-centric services in a variety of sectors including logistics, trade, industry, smart cities and ambient assisted living. In a series of post, I will be presenting a set of internet-of-things technologies and applications in the form of a series of tutorial in nature post. The present post is the first introductory one.

For over a decade after the introduction of the term Internet-of-Things, different organizations and working groups have been providing various definitions. For example:

The IoT paradigm is enabling the vision of pervasive & ubiquitous computing, which was back in the 90's envisaged to be a direct consequence of the rapid prolifration of computing devices. Indeed, following the era of super-computing (where a few fat computing systems served many users (many-to-one)) and the era of personal-computing (where each user had its own personal device (one-to-one), we are already in the era where each human individual enjoys services based on multiple internet-connected computing devices (such as laptops, mobile devices, multi-purpose sensors, home gateways). Hence, the IoT revolution is indeed propelled by the exponential increase of the number of connected devices, which is (according to CISCO) estimated to reach 50 billion devices in 2020. This will mean that each of the estimated 7.8 billion people on the planet will use on average more than six devices. Nowadays, we have already crossed the point (back in 2005) where the number of people around the globe was equal to the number of internet connected devices.

The proliferation of internet-connected-objects, empowers interactions both between devices and things, but also between things and people, thus providing unprecedented application opportunities. Indeed, people can directly connect to things (such as mobile phones, electronic health records etc.) via wearable sensors such as motion sensors, ECG (electrocardiogram) sensor and smart textiles. Likewise, things connect to each other e.g., as part wireless sensors networks (WSN), but also as part of a WSN's interaction with other devices (gateways, mobile devices etc.). As another example car sensors, connect to intelligent transport systems and with sensors from other vehicles. These interactions are in most cases empowered by heterogeneous networking infrastructures, which provide ubiquitous high-quality connectivity, such as 4G/5G infrastructures.

Along with the term internet-of-things, several similar/analogous technologies and terms have been introduced. These include for example: 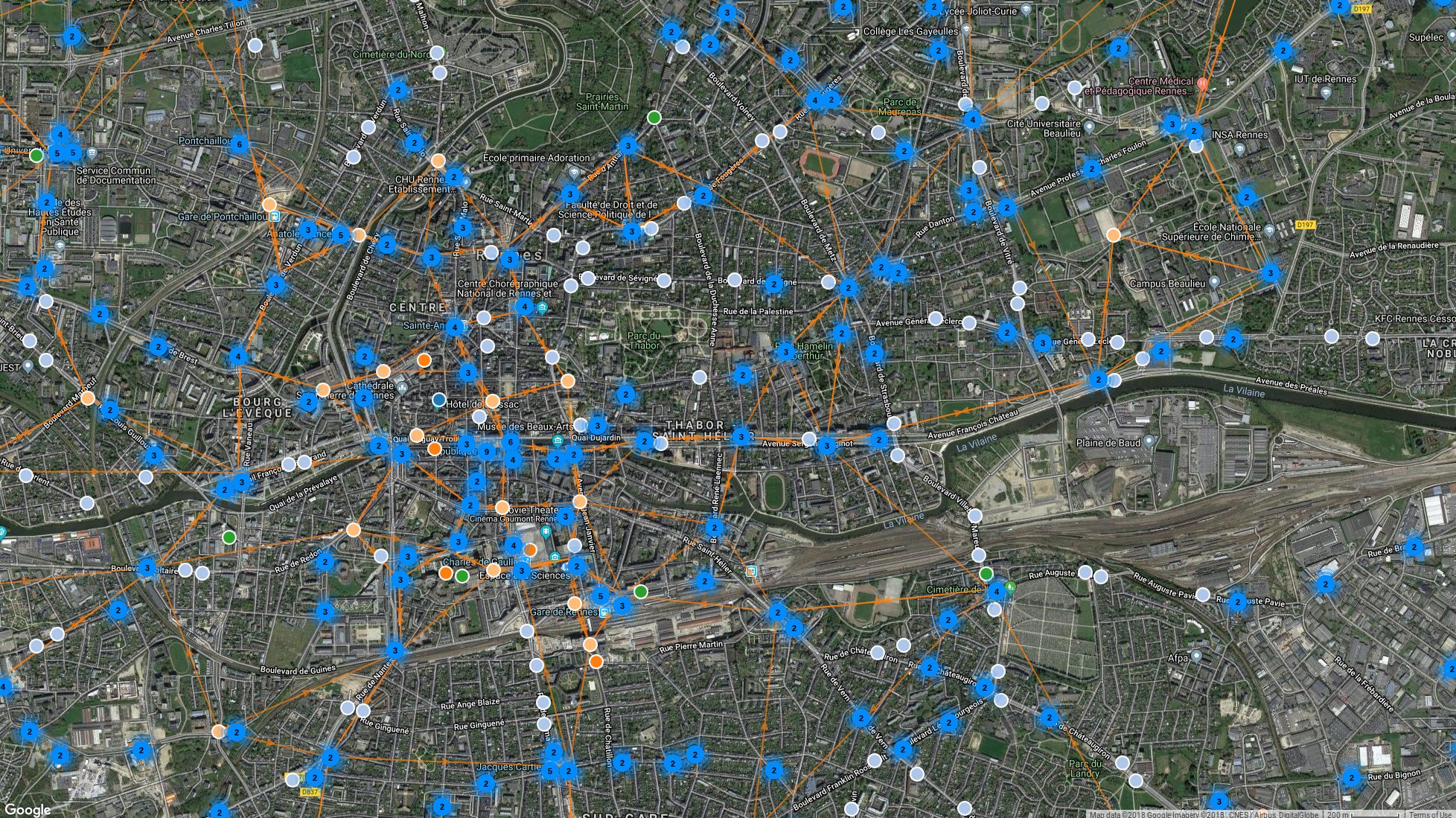 Become someone new in The Game of Life 2, change your appearance, find a job of your dream and build a happy family. Meet other players and perform exciting tasks! Icing on the Dress. Baldur’s Gate 3. Impostor Academy. Free online game of life no download. This Life game features different minigames for each stage of your life. As of 2020, there are four new fun mini games: Burger Madness, Study Session, Travel Puzzles & Rainbow Melody. You can play Life: The Game for free, but your bad decisions might cost you your in-game survival! 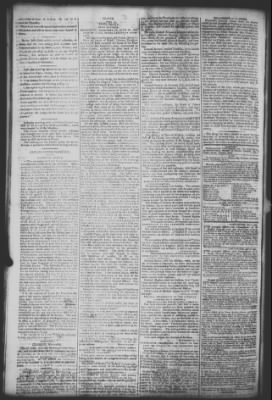 Independently of one's viewpoint about IoT and IoT technologies, any non-trivial IoT system is expected to comprise the following elements:

IoT is gradually becoming very closely affiliated with cloud computing infrastructurdes and BigData infrastuctures (including data analytics frameworks ). These infrastructures provide IoT applications with the means of levveraging the scalability, capacity and reliability of the cloud, along with the data processing and analysis capabilites of BigData systems. In later posts we will be discussing both IoT/cloud integration and the topical subject of IoT analytics (including mining of IoT data streams). However, we will start with an illustrations of the 'things'-oriented technologies that underpin IoT, such as RFID and WSN.

1) There are a number of videos illustrating the IoT videos and introducting some motivating functionalities. Some of these are listed below:

2) One can read about the different viewpoints of IoT at:

3) The IoT/Cloud integration is explained at:

4) The IERC cluster books provide a wealth of information about IoT. The most recent book (authored in 2015) is titled'Building the Hyperconnected Society - IoT Research and Innovation Value Chains, Ecosystems and Markets - IERC Cluster Book 2015.