Tigran Hamasyan (Armenian: Տիգրան Համասյան; born July 17, 1987) is an Armenianjazz pianist. He plays mostly original compositions, which are strongly influenced by the Armenian folk tradition, often using its scales and modalities. In addition to Tigran's folk influence, he is influenced by American jazz traditions and to some extent, as on his album Red Hail, by progressive rock.[1] His solo album A Fable is most strongly influenced by Armenian folk music. Even on his most overt jazz compositions and renditions of well-known jazz pieces, his improvisations often contain embellishments based on scales from Middle Eastern/South Western Asian traditions.[2]

Hamasyan was born in Gyumri, Armenia.[3] His ancestors were from the Kars region.[4] His father was a jeweler and his mother designed clothes.[5] At the age of three he began to play melodies on his family's piano, and he went to a music school from the age of six.[5] As a young child, he dreamed of being a thrash metal guitarist.[5]Mimio software download mac.

He studied jazz from the age of nine, then tried to incorporate local folk melodies into jazz-form improvisations when in his teens.[5] At this stage, Hamasyan was influenced by Armenian composers Arno Babajanian and Avet Terterian.[5] Hamasyan, together with his parents and sister, moved to Yerevan when he was around 10,[6] and then to California when he was 16. He currently resides in Yerevan, Armenia.[7]

Hamasyan recorded his first album, World Passion, at the age of 18.[5] He spent a lot of 2013 in Armenia, which helped develop his interest in its folk music.[5] He was the leader of the 'Aratta Rebirth', with which he performed Red Hail.[8]

In Spring 2018 Tigran Hamasyan made his first official sheet music release via Terentyev Music Publishing Company. The edition was released digitally and contains 3 pieces for solo piano: 'Etude No.1', “Markos and Markos”, and “Lilac”. 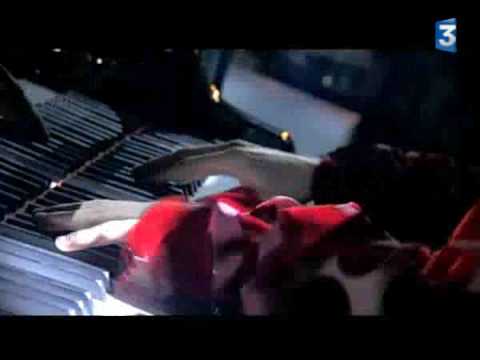