WWE SmackDown vs. Raw 2008 first arrived to the PS2 on November 2007 as the successor to the previous year’s entry in the SVR series. It was developed by Yuke’s and published by THQ. With core changes to the grappling mechanics, the addition of the ECW roster for the first time ever, and a new 24/7 Mode, this was a big entry into the series.

By 2007, the SVR series was looking to make the game more accessible to new and old players alike. One of the ways they did so was by simplifying the stick moves and button presses that performed the wrestling moves. In previous iterations, this was done using a combination of top shoulder and face button pressing. The new streamlined design had all the moves relocated to the right stick, meaning you can pull that Pedigree finisher as Triple H that much easier.

With the brand-new roster of ECW superstars introduced on top of the Raw, Smackdown, and WWE Legends; the roster total ends up being around 50 total wrestlers to choose between. While this can be considered one of the smaller rosters in the SVR series, it should still carry a lot of your favorites. Along with the ECW roster, fans were treated to a new mode: the ECW Extreme Rules Match. This mode will have you bringing the pain on your opponent as you fight in all areas of the arena, even in the crowd.

Keeping with game modes, you might notice that the Season and GM modes from previous years are missing. That’s because they have been merged into a single mode called 24/7. In this mode, you’ll chose whether to focus on the GM portion – creating story lines, events, and managing Superstars – or the Superstar side – either choosing or creating your own Superstar to become a Legend. The GM mode does what it’s supposed to do well, but you may run into issues with the Superstar portion of 24/7. In this mode you’ll be training before matches, taking part in promos, and winning belts throughout your quest to become a Legend. However, this mode is quite repetitive and can lead to a pretty jarring story-telling experience. Cut scenes make little to no sense with them be played often enough to where you wonder why Yuke’s didn’t decide to focus on more variety.

New to the series in 2008, they’ve added distinct fighting styles for each Superstar. Guiding how you’ll move and fight with a Superstar, fighting styles bring a fun new aspect to the SVR series. From fighting styles such as Brawler where you will fight mostly with fists, to the Showman – who you can excite the crowd and steal their opponents finishing move. These styles add both primary and secondary abilities that add a good bit of variety to the gameplay. 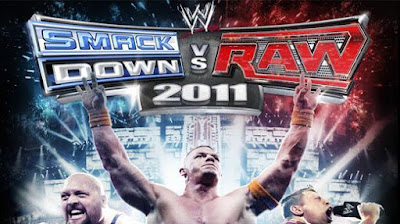 Overall, WWE SmackDown vs. Raw 2008 was a great late entry into the PS2-era of the SVR series. While not considered the best by critics and fans, it still managed to introduce new ECW Superstars while giving fans some interesting new mechanics to play within the game.Exec download for mac. 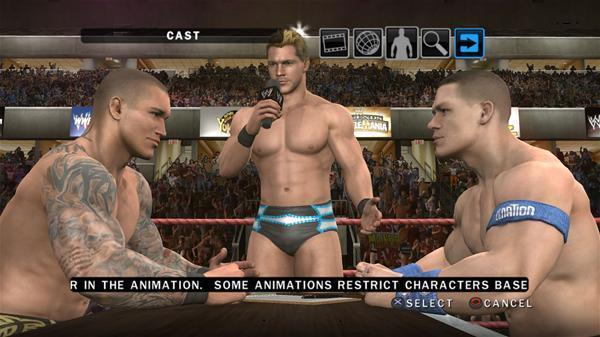